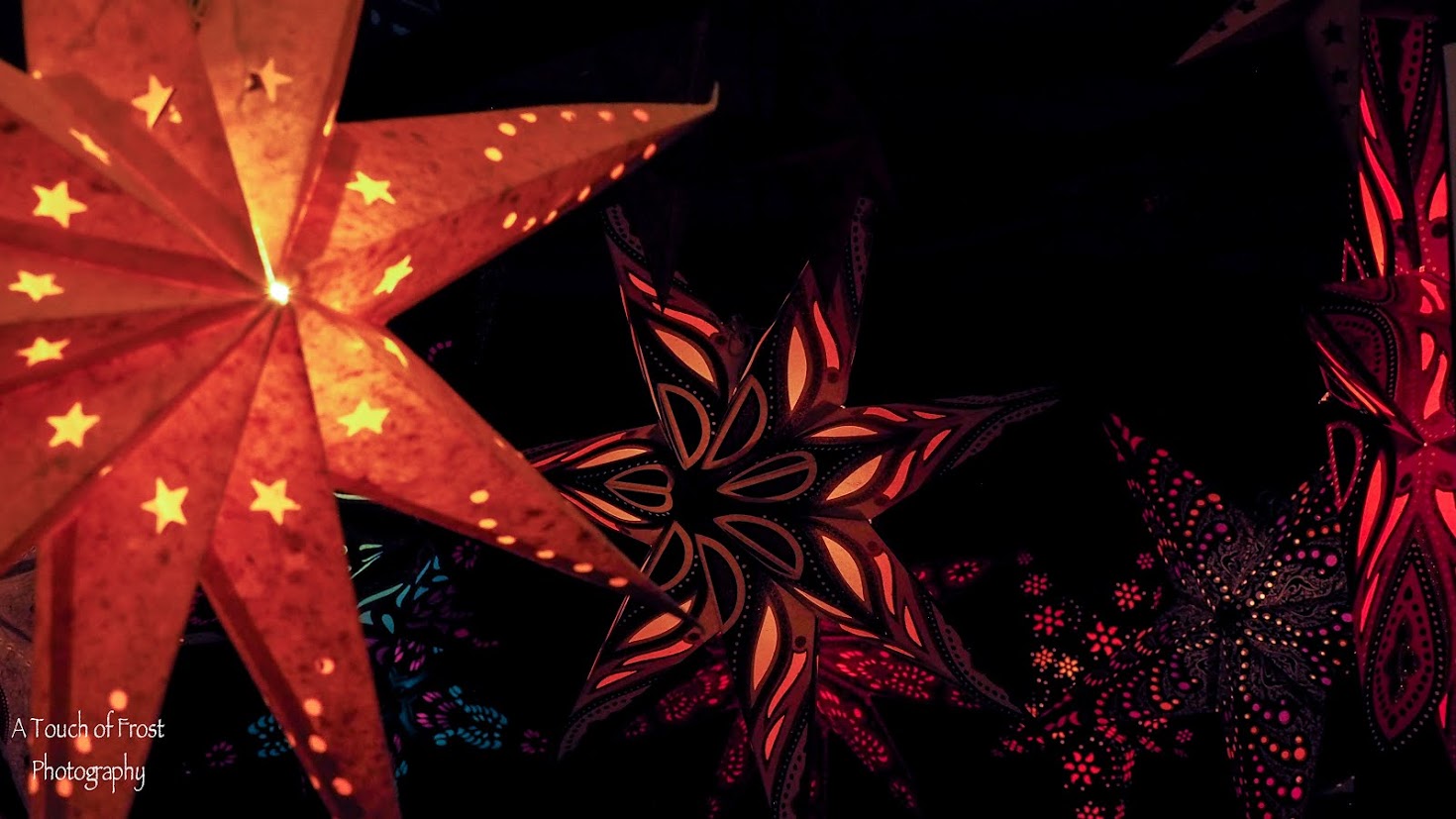 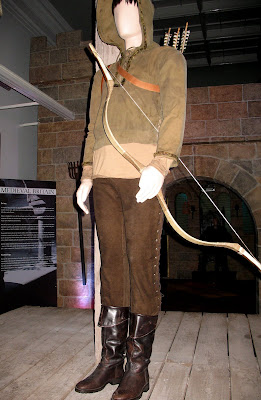 Yesterday I told you that I had visited the Castle. It was to see the Robin Hood exhibition, which is based around the new BBC series. I've only seen a few of the episodes. On the whole they are quite well done, if not a little fantastic with some of the plots etc. The exhibition is a little dull by comparison. It's ok for youngsters and fans, but I found it a tad uninspiring. There was also not much lighting, so taking pictures was difficult. Today's offering is Robin Hood's costume, as worn by the lead character. I think his tunic makes him look a bit like a 'hoodie'.

Thanks a lot for visiting and leaving a message. They are always welcome. Please mention my blog to all your friends and family and do pop by again very soon, as you will be made most welcome.
Best wishes from Gailsman and Nottingham Daily Photo.